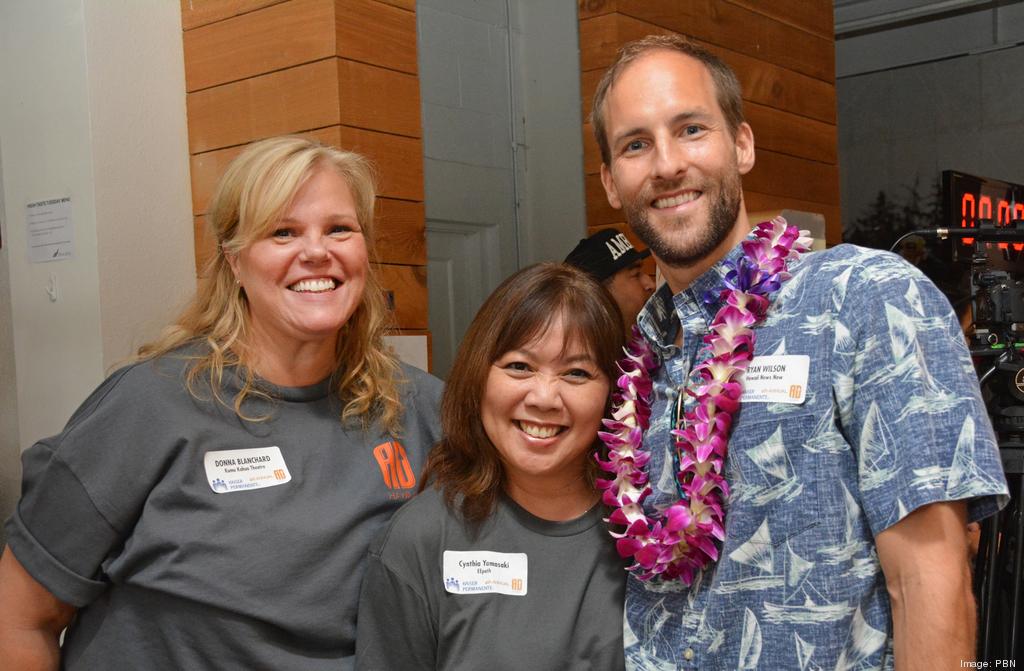 Blood Bank of Hawaii and its team of marketing professionals, Ad Bandits, were the winners, securing $6,000 in cash donated by Hawaiian Electric Industries and AD UP Hawaii and more than $125,000 in donated media services. AD UP Hawaii lists these in a statement as:

Kaiser Permanente was the event’s title sponsor, joined by First Hawaiian Bank and ProService Hawaii. Click on the photo for a slideshow from the day’s events. 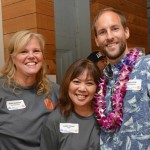 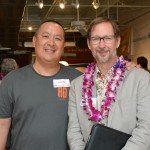 Evan Leong, left, co-founder of AD UP, and A. Kam Napier, editor in chief of Pacific Business News 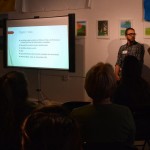 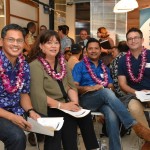 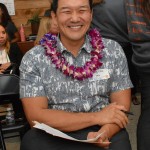 Song Choi of First Hawaii Bank, smiles for the camera as he looks over the criteria on his judging sheet 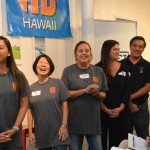 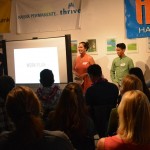 The Lychee Unicorns group, from left, Noah Tom, Olena Heu, Brent Nakano and Brad Shin deliver their marketing campaign on the rebranding of one of the Hawaii Nature Center’s biggest programs 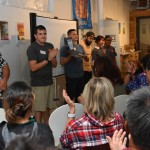 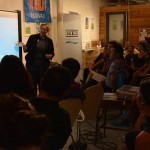 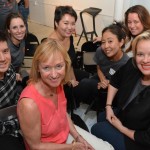 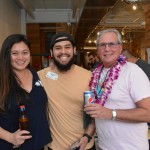 From left, Linda DeCosta, Paul Spencer and Andrew Rosen of Summit Media pose for a photo during a break 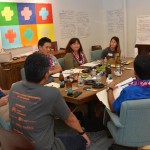 The judges deliberate on the marketing presentations behind closed doors 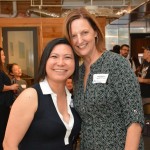 Kim-Ahn Nguyen, left, president and CEO of Blood Bank Hawaii, and Karin Knudsen, director of recruitment and marketing pose for a photo. Nguyen says, “it’s like a think tank here, we are learning so much about how we can localize and make connections.” 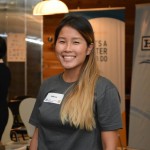 Debbie Lee is the chairwoman for this year AD UP Hawaii 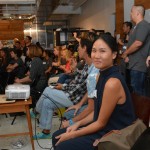 Nana Ohkawa, right, director of communications for UH Cancer Center, listens in on the marketing campaigns presented at the 2017 AD UP competition 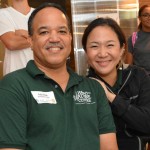 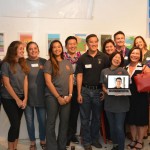 From left, judges pose for a photo with The Ad Bandits, winners of the 2017 Ad Up marketing competition, from left, AJ Halagao, Eva and AnnMarie Manzulli, Jhoana Delos Reyes, Song Choi, Terrence Lum, Linda DeCosta, Jo Archibald, Joseph Pigato, Kim-Ahn Nguyen and Karin Knudsen of the Blood Bank and Joy Barua. The Ad Bandits did their marketing campaign on the Blood Bank of Hawaii

AD UP Hawaii is an effort put forward by kokua.org, a network of Honolulu professionals and nonprofit leaders seeking new ways to better collaborate.